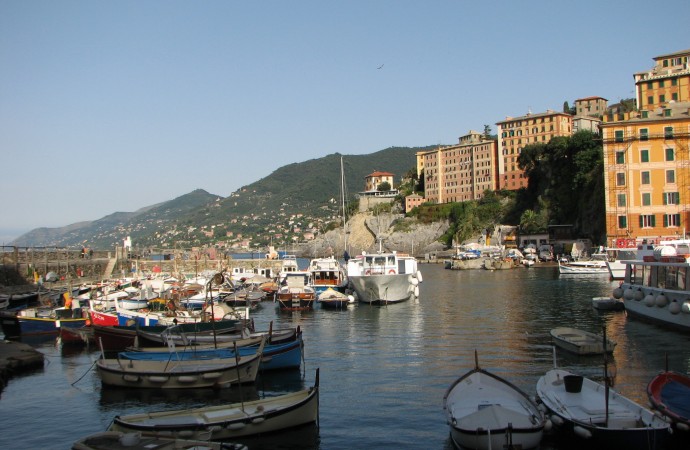 This is an interactive version of the Open DISC Assessment Test, available for free.

Introduction: DISC is a pop-psych personality system based around four personality types. The DISC system is mostly used with an employment or team building focus. The roots of DISC was a book published in 1928, titled Emotions of Normal People. In it, William Marston theorized that a person would express their emotions in one of four ways, from which come the four letters D I S C. He did not intend to make an assessment, though, and modern DISC does not have all that much in common with Marston’s work. In the 1950s a series of industrial psychologists separately used his theory as the basis of a tool for employee selection and organization. Today there are many tests that exist under the name DISC, marketed by various psychological consulting companies for use by human resources departments, each with their own differences. There has no work using a DISC model in academic psychology since the first work on DISC in the 1950s.

Procedure: In this test you must respond to 40 statements, for each indicating how much you agree on a five point scale. Most will complete this test is less than five minutes. You don’t have to pay.

Participation: This questionnaire is made available for educational and entertainment only. It is not psychological advice and comes with no guarantees of any kind. Also, responses to this questionnaire will be anonymously saved and possibly used for research or otherwise distributed.