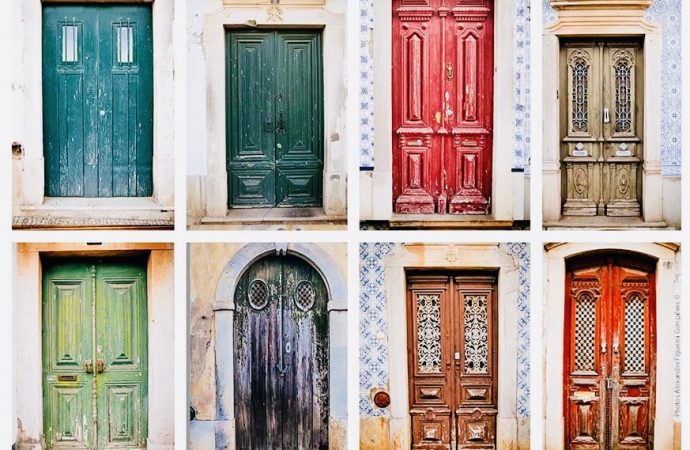 Coaches and interculturalist should pay attention…

The topic is a difficult one, sometimes also a taboo one!

We are used to talking about death either in an impersonal way, like statistics, something that happens to the others and we read in the newspapers. Or with emotion and pain, and a feeling of privateness when it is close to us or our loved ones.

Zarine and Regina were talking about it in an unusual way, adopting the language of warm observation and the keys of personal experience, and therefore melting the different “levels”. Several participants were involved in the lively virtual meeting chat sharing their emotions, hopes, fears and memories.

These were some of the rich themes that showed up and resonated with us.

And a suggestion: the Dalai Lama Death Conquering Mantra

Much to integrate, consider and weave into our lives!