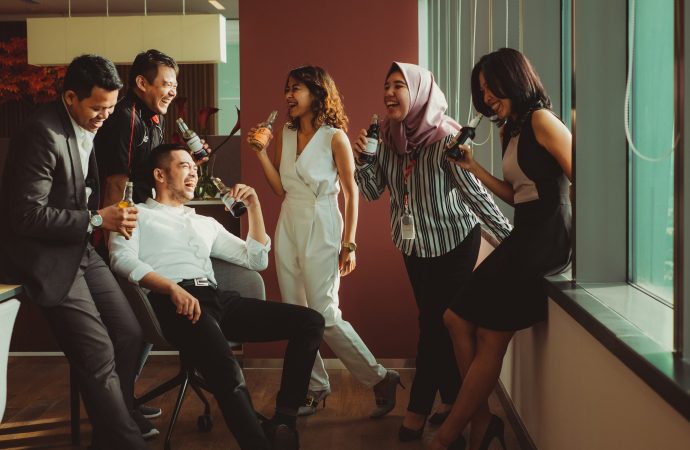 That language cannot be separated from culture (and vice versa) seems trivial today. Yet, for a long time language was missing from intercultural training concepts both in academic and corporate contexts. The Council of Europe’s Common European Framework of Reference for Languages  (2001), on the other hand, was essentially a document of intercultural communicative competence, although many may have overlooked this.

Here is an example from the scale illustrating one aspect of mediation: facilitating a pluricoltural space