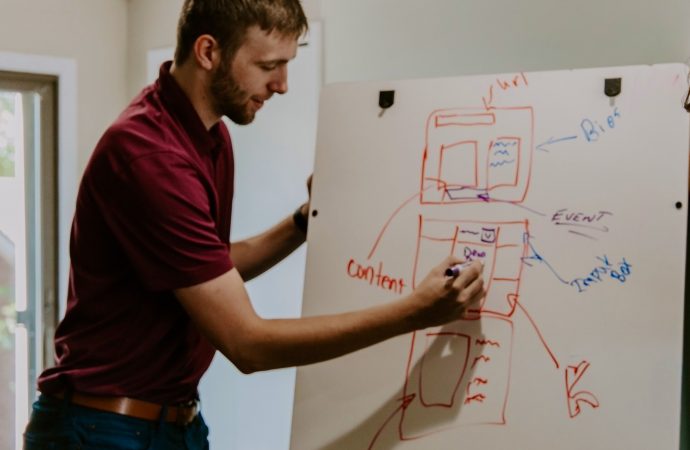 It’s with astonishment on how newscasters around the world have been reporting and commenting on the coronavirus crisis since January 2020.

The efforts to cope with the state of emergency vary from country to country, region to region and of course, culture to culture. While French President Macron and Prime Minister Johnson speak of fighting against an invisible enemy, 16 German federal state prime ministers relentlessly explain that all locking down measures are compliant to the constitu- tion. And D. Trump assures the world that the US will soon be open for business again.

It may not be a big surprise to interculturalists that human reasoning follows different concepts in different countries. After all, truth lies in the eye of the observer. But how about facts and figures? Science is deemed to be a universal matter, 1 plus 1 equals 2 anywhere in the world. And meters are the same all over the world, even though some countries prefer inches and feet.

When global business leaders check performance figures of operations abroad by tipping fingers on their mobile phones, they rely entirely on the objectivity of digits. However, even simple facts and figures contain a cultural grain: How trust- worthy are statistical figures in China? How consoling is President Trump’s promise that everyone who wants to be tested can be tested? It’s hard to judge without sound cross- cultural knowledge.

The coronavirus crisis proves that the world is still far apart from being a uniform place. Some cultures seem to be less affected by the coronavirus than others. The answer to the question, why Italy is so heavily affected will most probably never be known. There is a bouquet of factors for this massive infection, and one is culture, that is: the way people live. And perhaps, culture is the key factor.

Greeting colleagues and business partners by bowing – as commonly practiced in Far East Asia — is without any doubt a better precaution against the spread of the coronavirus than the Italian way shaking hands, sharing a hug or even exchanging kisses on the cheek. Visitors to Japan notice that herds of Japanese commuters pass through each other at a steady pace without bumping into each other, during rushhour at Shibuya Station. Japanese are highly trained to do so. They grow up in an environment that teaches them from early childhood not to become a nuisance to others.

Not embracing, but keeping interpersonal distance is seen as proper conduct even between close friends. It is common for Japanese to wear a face mask when having a cold to hinder the contagious disease from spreading. Money is put on a tray at the cashier whenever Japanese pay their purchases in stores the traditional way in cash. Most young Japanese pay by mobile phone or suica. That’s more convenient and — although completely unintended – also more hygienic.

Japanese define themselves as keirei-zuki, i.e. loving cleanliness. Foreigners all praise the cleanliness of Japanese public places. Many discover that former employees in frequented areas of their company are diligently wiping doorknobs and handrails. Cleaning crews of the Shinkansen high-speed train swiftly sweep every tray and handhold in precisely documented ways when the train makes short stops. And company leaders proclaim that success in business starts with cleaning the toilet every morning. The Japanese feel protected by their outstanding hygiene standards.

If the culture of cleanliness was the only factor influencing the spread of Covid-19, it would be easy to seek refuge from it in a country, like Japan or Singapore. But life is complex. Japanese businesspersons commute in trains so crowded, even working from home doesn’t empty them to an extend that forestalls unconscious infections. Even though the nor- mal conduct is in general more suitable to prevent a virus from igniting a pandemic in Japan, space in urban areas is horribly scarce.

In coping with this pandemic, there are also cultural hard factors: remuneration rules for workers confined to their home, the availability of intensive care units, workers’ protection laws, welfare funds, access to clean water, level of digitalization etc. These hard factors sum up to influence appropriate behaviors and setting the playground for feasible solutions. Additionally, countries like the UK, France and the USA have come to realize that their health system have enormous shortcomings, due to a lack of low-tech disposable medical gear, such as masks.

Managers, running a global business, have primarily looked at hard facts, which then translates to ROI. Figures have no meaning by themselves. Figures become meaningful in a given environment. Facts and figures are for the most part a perfect fit to peculiarities of a business culture. They repre- sent values, cultural values.

If we all learn from this crisis that a sound knowledge of cultural values can play a decisive role in mastering challeng-ing situations, businesses and international relations might become a little bit sounder and more sustainable in future.

Culture matters.  Not always, but definitely in tense crosscultural circumstances. It pays to consider cultural peculiarities of foreign countries before a crisis arrives.