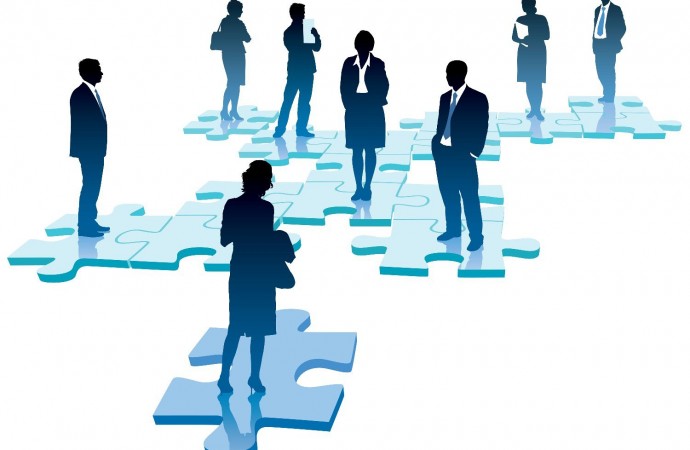 Testing a ‘Competence’?
Take for example a bus driver or conductor, whose professional competence naturally cannot be assessed by the use of self-answer questionnaires. A valid and reliable assessment of his/her competence will include practical performance (driving a bus in various environments), a check of cognitive knowledge (traffic rules, lists of tariffs etc.), an evaluation of his/her overall appearance (dress, hairstyle etc. in relation to what in a given context is considered “normal”) as well as his/her skills in handling unexpected situations (in traffic, difficult customers etc.). Thus, the term competence includes knowledge, attitudes and skills, and makes sense only in relation to a particular context (no one can be competent in everything). Strictly speaking, a competence is not observable. All we can do is draw conclusions based on observable performance.

Testing intercultural ‘Competence’?
Against this background, it may seem surprising that the testing of intercultural competence has long been regarded as the field of psychometric test procedures. These claim to analyse an individual’s personality by specifying and quantifying personality traits with the help of self-answer questionnaires and the statistical evaluation of these. The underlying assumption is that what is analysed and described as a candidate’s personality can be treated as an indicator of that same person’s practical performance in intercultural encounters. From the point of view of a test constructor for language competence (and in fact for practically all other fields where tests are administered) intercultural tests of this type raise serious questions concerning their construct and predictive validity. Principally, no empirical evidence exists to assume that a significant relationship can be found between a candidate’s performance in a psychometric personality test and his/her performance outside the test situation. For: “Observed (uncorrected) validity is very low and often close to zero. This is a consistent and uncontroversial conclusion”

What are we to test?
If culture is understood as “existing at the level of actual persons rather than as a cosmic unity hovering above”  then it is a person’s communicative performance in a variety of intercultural contexts which provides the relevant information concerning his/her competence. Helpful descriptions of what communicative competence means in practice are provided by the Common European Framework of Reference for Languages (CEFR), a document which enjoys unrivalled support among both academics and decision makers in the field of educational policies almost world-wide. Based on relevant parts of the CEFR as well as on the work of numerous contributors to the international debate, a practicable construct of intercultural communicative competence can be suggested. Special attention needs to be paid, however, to the concept of politeness in intercultural encounters and the role of English as a lingua franca (ELF). Based on such approaches we have developed a criterion-based test of intercultural competence in English, which assesses a candidate’s practical communicative performance in diverse intercultural encounters instead of approaching intercultural competence indirectly “through surrogate constructions such as values, ideals, and personality.” (Cheryl Nakata. 2009, p. 256)

How intercultural competence in English can be taught and tested is the subject of the ICE – INTERCULTURAL COMPETENCE IN ENGLISH train-the-trainer courses. Participants will be familiarised with the most important theoretical and practical approaches to the teaching and testing of intercultural competence. They will receive a complete set of training material for use in their own teaching.