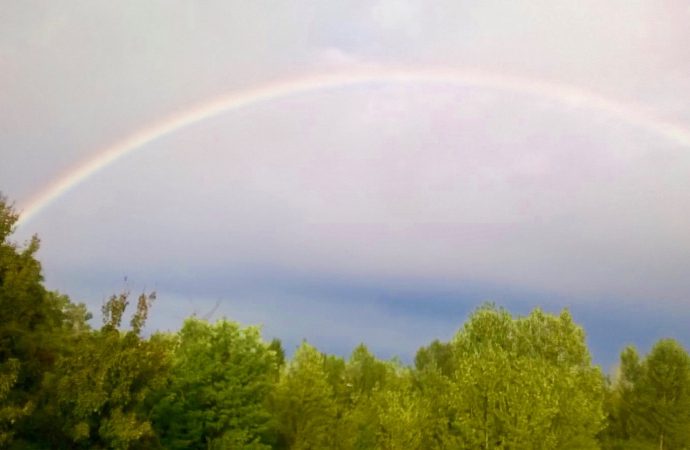 These are manifest in lists of nations on scales of psychological constructs like ‘Uncertainty Avoidance’, ‘Assertiveness’, ‘Mastery’. We cannot accept the proposition that ‘THE’ culture of a nation can be presented using statistical mean figures. We do not see how knowledge of a country’s position on a scale of this sort can contribute significantly to the preparation for effective communication with people from the country in question. In fact, extended empirical research, analysing 558 existing studies conducted over the last 35 years on work-related values covering 32 countries from around the world, has shown that the greatest cultural differences are to be found within countries – rather than between them.

Personality is not enough!
The key concepts which have dominated the training market in periodical waves have used terms like Sensitivity, Empathy, Emotional Intelligence, Resilience, Polycentrism, Mindfulness etc.

It is worth mentioning that all of these terms lack clear definitions and enjoy extremely little support by relevant sectors of the scientific community. Naturally, tolerance of ambiguity, behavioural flexibility, respect for otherness, empathy etc. are excellent features of character and worthy of possession. In fact, they are important for effective communication in general, including intercultural communication.

There is a lot of evidence, however, that people considered assertive, resilient, goal-oriented etc. in their home environment have failed in a foreign environment. We do believe, therefore, that focussing on the formation of personality in intercultural training diverts the focus away from what really counts, i.e. effective communication in diverse environments.

It’s what you do and say that counts!
In contrast to these approaches we believe that the training of interculturally appropriate communication – using language – should be the central aim of every intercultural training concept, rather than being seen as nice-to-have. Language, as we understand it, includes the non-linguistic and para-linguistic aspects of human communication and treats it as a vital element of all the processes of co-constructing identities, roles and relationships in which we are involved every day.