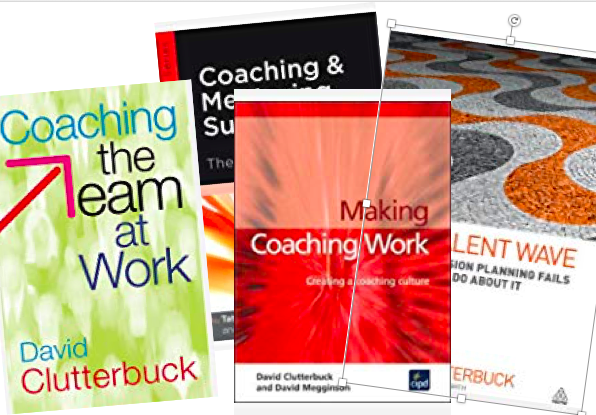 We have found three key qualities that make great leaders and great coaches alike: Compassion, Curiosity and Courage. The skills that support these include listening, questioning, reflecting, patience, humility and the ability to let go of the need to control.

I have learned over the years to ask the question, Is this person (or team) coachable by me now? The last three words are significant, because they may be coachable by someone else with different skills and perspectives. This has led me to avoid cases such as deeply toxic teams, sociopathic leaders and organization climates that are fundamentally unethical and unwilling to change.

The biggest growth area in coaching is within companies – this is the future of the coaching discipline.

Usually themselves and their need to control the conversation (even though they usually think they are being non-directive!). For example, the expectation that coaching sessions should produce solutions to client problems meets the coach’s needs more than those of the client.

It’s a lot easier to meld coaching with its much older sibling, mentoring, in an organizational context. So, the additional skills of mentoring (using personal experience, organizational knowledge and insights to stimulate the learner’s thinking) become more important. But that inside knowledge requires greater skill to handle in a coaching or mentoring conversation, to avoid becoming directive.

Very basic level coaching can already be delivered quite effectively by an AI. At more complex levels of conversation, we will increasingly see coach-AI partnerships, merging the strengths of both.

I am constantly being influenced by new writings, both books and academic papers. It’s hard to pick out particular titles that have had an impact on their own – rather, I encounter a concept or idea and become alert to writing around it in any form, which could be books, papers or even blogs.